Lisbon, both capital and largest city of Portugal, is built on seven hills overlooking the estuary of the Tagus, which flows into the Atlantic Ocean 17 km away. Its geographical location has also made it the starting point for major maritime expeditions during the time of the Great Discoveries (15th and 16th century). The architecture of the city remembers very well this period of prosperity for Lisbon. Witness the Belem Tower or the Jerónimos Monastery. The city today symbolizes the modernity of Portugal.
The major rehabilitation and construction work undertaken in recent decades, especially before the 1998 World Fair, have contributed significantly to giving it a new face. However, the Lisbon organization by district has preserved a certain community diversity.
Whether you are in Alfama, Baixa or Bairo Alto, you will feel a village atmosphere, certainly different, but equally captivating. And, in any case, you will be subjugated by the human warmth that the Lisbonese possess. Lisbon is also the azulejos, this famous earthenware that color the city, or the fado, traditional song of Portugal, which enliven the evenings of Lisboètes, and finally the art Manueline. In short, you will not be indifferent to all the charms that emanate from Lisbon.

Lisbon Business Card is actually the easiest and most beneficial way to get to know the city of Lisbon independently.
In reality it is a card that allows free and unlimited traffic in the metro, buses, trams and elevators of the Carris or in the trains of the CP between Cais do Sodré and Cascais and Rossio and Sintra, as well as Free admission to 26 museums, monuments and other places of interest.
The Lisbon card also offers discounts in some stores, which vary between 5 and 10%.
A tourist presentation guide of places to visit and a map of the city will be provided free of charge to buyers. 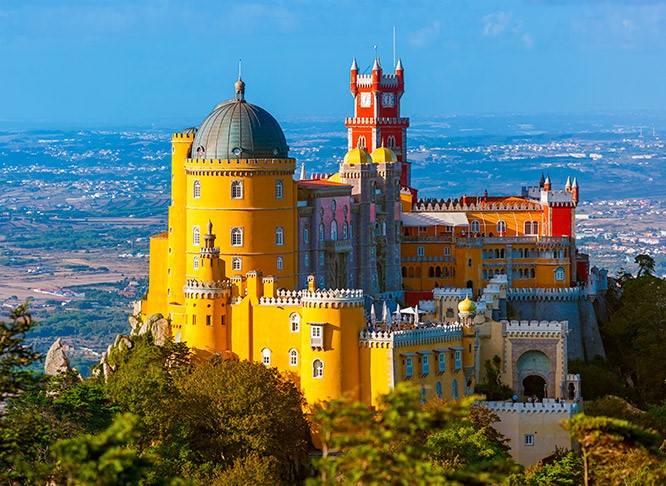