Reception by a French representative of LIGER T & C at Lisbon airport with coaches.
Panoramic tour of Lisbon, the city of seven hills, forming an amphitheater facing the Tagus River with which Lisbon is closely linked. La Capitale preserves history through its romantic avenues, Moorish quarters, Roman basement, Manueline, Baroque and Gothic monuments, and its daring modern national and international architecture. Cosmopolitan shopping center, to awaken the senses and gluttony, palette of colors where the sun shines almost all the year.
Installation in a 4 * hotel in the center of Lisbon.
Dinner and accommodation.

Belém, the old town, Carmo, Chiado and Bairro Alto
Breakfast and departure to discover Lisbon with a visit to the Belém district, on the banks of the majestic Tagus River, from where expeditions began to discover new worlds. You can then visit the Mosteiro dos Jeronimos "Jerónimos Monastery". Classified at Unesco, Manuelin style work, (named after King Manuel who made Portugal the first maritime power of the world in the 15th century). Its construction was Dedicated to the success of the first expedition of Vasco de Gama in India. Continuation of our visit with the inevitable tasting of the famous Pastéis de Belém "pastries of Belém".
The story goes that one of the former occupants of the monastery (closed in 1834) decided to continue to make tartlets from the original recipe of the convent, a secret and unchanging recipe that has since been passed on exclusively to master pastry chefs. Discovery of the Padrão dos Descobrimentos "monument of the discoveries", Built in 1960 in homage to the Portuguese explorers, this monument recalling a caravel illustrates well the esthetics of the era Salazar. Henry the Navigator stands at the bow, assisted by a host of historical figures related to the Great Discoveries (external visit), and before you can marvel at the visit of the car museum which includes the largest collection in the world, you can admire the tower of Belém fortress of the XVth century (external visit).
Lunch in a local restaurant and continuation to Bairro Alto is one of the most characteristic and charming areas to live in the city. This typical and popular district has many examples of modernity, with its ready-to-wear boutiques, design and bars. Discovering all its streets, alleys and dead ends, becomes, also, unavoidable. There are good restaurants alongside intimate bookstores, tea rooms. It is an exciting area, full of charm, mixing audacity and sophistication with tradition and history. Walking around Bairro Alto is a unique experience that will not be repeated in any other part of the city.
After the Bairro Alto, descent by Chiado, where you will discover an even more sophisticated atmosphere. A meeting place for young people, artists and intellectuals, Chiado is the emblematic zone of cafés, such as "A Brasileira", schools of fine arts, theaters and history. Continue to the Carmo district, which includes several fascinating monuments depicting the history of the city, such as the Convent and the Carmo Church, which maintain their original elegance and magnificence. The connection between the neighborhood of Carmo and the Baixa is made thanks to another important monument of the city, the irresistible elevator of Santa Justa, with the particular architectonic style, conceived by a disciple of Gustave Eiffel, From above, you will have an exceptional view of the Baixa Pombalina (access included). Discovery of the attractive Place du Rossio. (D. Pedro IV).
Continue to the typical district of Alfama, where it is still possible to discover the Roman and Arab footprints, two of the civilizations that dominated the most Lisbon. The narrow streets come from Muslim culture, guided by individualistic rules where public spaces are not very important.
The narrow streets are a mark of the Koran, where little importance is given to the facades, but on the contrary a much greater value to the interiors of the houses.
Back to your hotel, dinner.
Accommodation..

DAY 3 // Lisbon and its surroundings

Sintra, Cabo da Roca, Cascais, Estoril
Departure for Sintra, inexhaustible source of delight. The perfect harmony between nature and built heritage has led UNESCO to classify it as a World Heritage Site, in the category "Cultural Landscape", in 1995.
Always loved by artists and writers from all over the world, the passion for this city reached its peak in the nineteenth century, during the romantic era. Poets like Lord Byron, who nicknamed him "Glorious Eden". She is exuberant from all angles. So, let's say that it is the perfect fusion between its natural wealth and the beauty of its monuments, which forms its indescribable character.
Sintra is a unique example of parks and gardens, having influenced many European landscapes. Particularly worthy of mention are the Park da Pena and the gardens of Monserrate.
Visit of the Royal Palace, also known as Palácio da Vila (Palace of the Bourg). It is one of the main monuments of the city; its two 33 meter high white conical chimneys give it a distinct silhouette and make it the symbol of the city. For pure glare, Sintra is the solution.
Lunch in a typical restaurant of the region. Continue to Cabo da Roca, the westernmost point of the European continent. Its cliffs rise about 140 meters above the Atlantic Ocean. The poet Luis de Camões (c.1525-1580) described the course in the Lusiads as "the place where the earth stops and the sea begins".
At the end of the afternoon, visit the Estoril Coast, a romantic, cosmopolitan, lively and unique place, which translates in the best possible way the influence of the sea in the Lisbon region. Considered by many as the Portuguese Riviera, the Estoril and Cascais ensemble is full of glamor and charm. However, the great diversity of activities offered, filled with attractions and experiences, in a small space and framed by a nature of exceptional beauty. Culture and heritage, are also present throughout this wonderful coast.
Back to your hotel.
Dinner and accommodation.

Breakfast.
Transfer with English escort, to Lisbon airport. Assistance with boarding formalities.
End of our Services after check in. 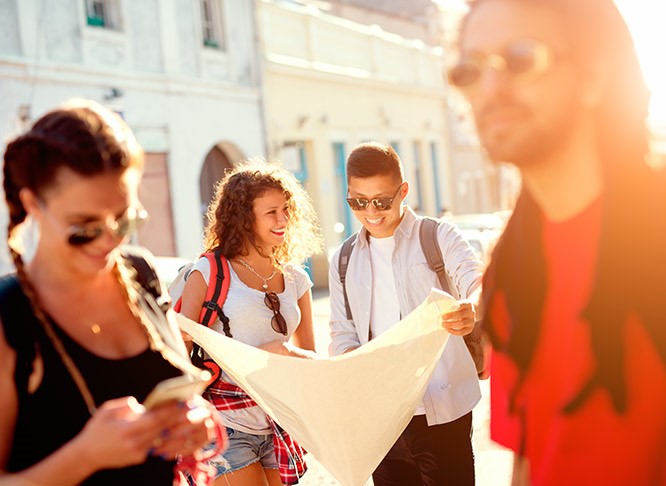 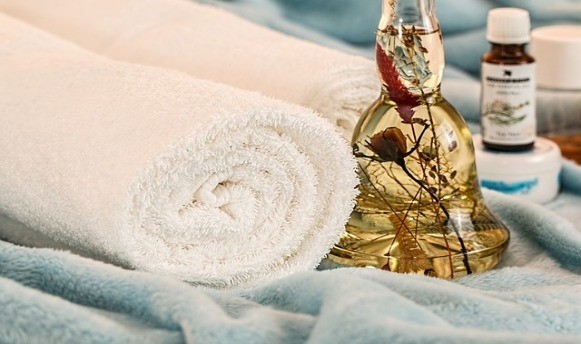